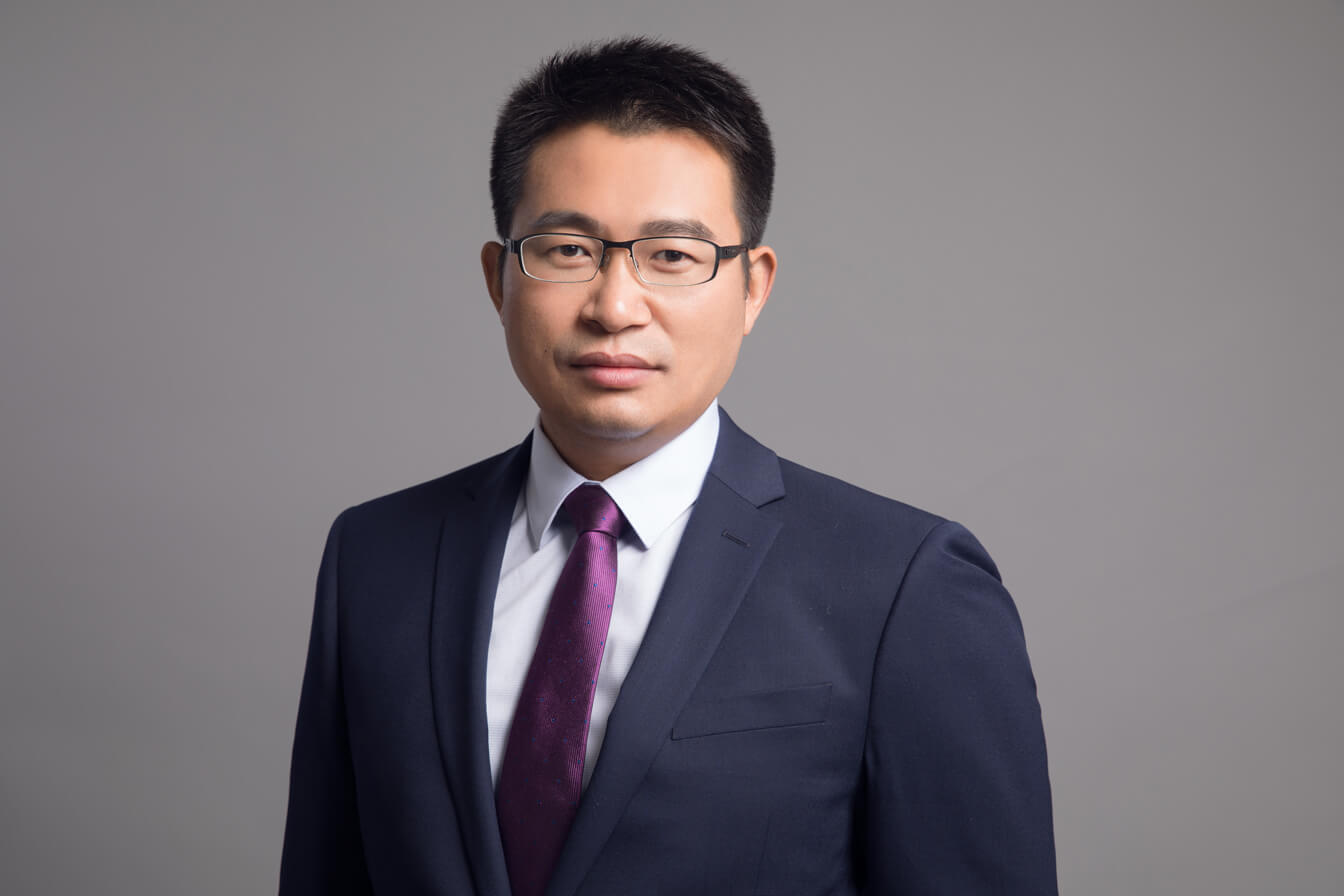 Mr. Ma Heping was appointed as our Group's executive Director in June 2018. Mr. Ma served as our Chief Executive Officer since April 2018, responsible for the implementation of our business strategies and the day-to-day business operation.

Mr. Ma has over 10 years of marketing experience for an internet company. From January 2006 to March 2018, Mr. Ma has served as the chief marketing officer of Tongcheng Network, responsible for the internet-based online and offline travel business, as well as the promotion and development of the air ticket, hotel and other transportation business of Tongcheng Network before Tongcheng Spin-off. Mr. Ma served as our Co-CEO from March to April 2018.

Mr. Ma obtained a diploma in computer application and maintenance from Soochow University (蘇州大學) in the PRC in June 1998.

Mr. Fan Lei was appointed as our Group's Chief Financial Officer in March 2018, responsible for the overall financial management.

Mr. Fan served as a principal and senior principal in the financial plan and analysis department of eLong Cayman from April 2013 to September 2016 and the finance vice president of our Company from September 2016 to March 2018. Mr. Fan currently serves as a supervisor in various subsidiaries of our Group, including Tianjin Elong E-dragon Interactive Technology Co., Ltd., Tianjin E-dragon Interactive International Travel Agency Co., Ltd. and E-dragon (Tianjin) Technology Co., Ltd. Prior to joining our Group, Mr. Fan consecutively served as a financial manager and a senior financial manager in Lenovo Group Limited (HKEX stock code: 0992) (聯想集團有限公司) from March 2010 to April 2013. 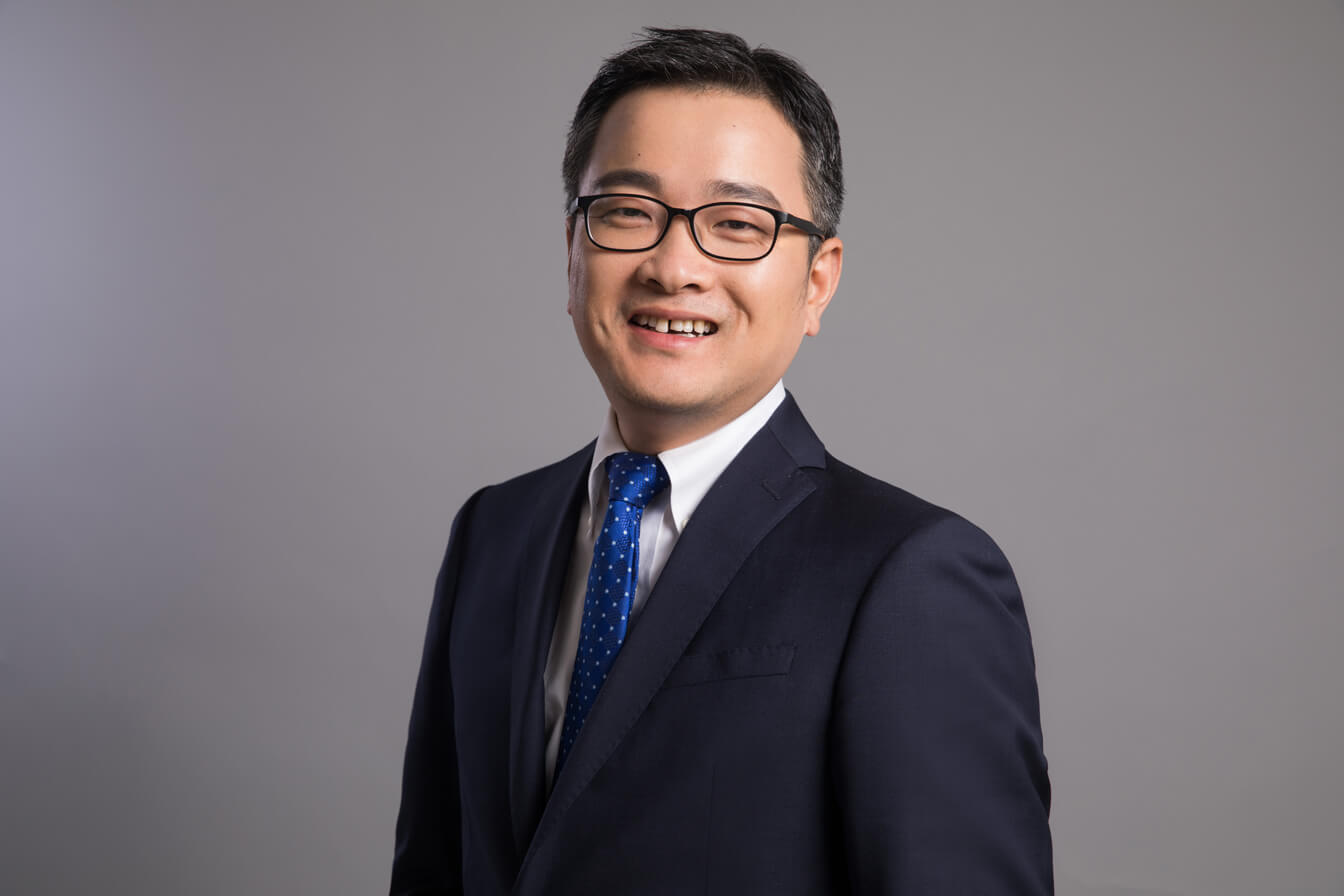 Mr. Wangqiang was appointed as the Chief Marketing Officer of in March 2018, responsible for the implementation of our business strategies on marketing.

Mr. Wang received a diploma in applied computer science from Nanjing University of Finance and Economics (南京財經大學) (previously known as Nanjing Economics Academy (南京經濟學院)) in the PRC in 2002.

Mr. Yu Pei was appointed as our Group's Vice President in March 2018, responsible for the overall research and development activities of our Group. 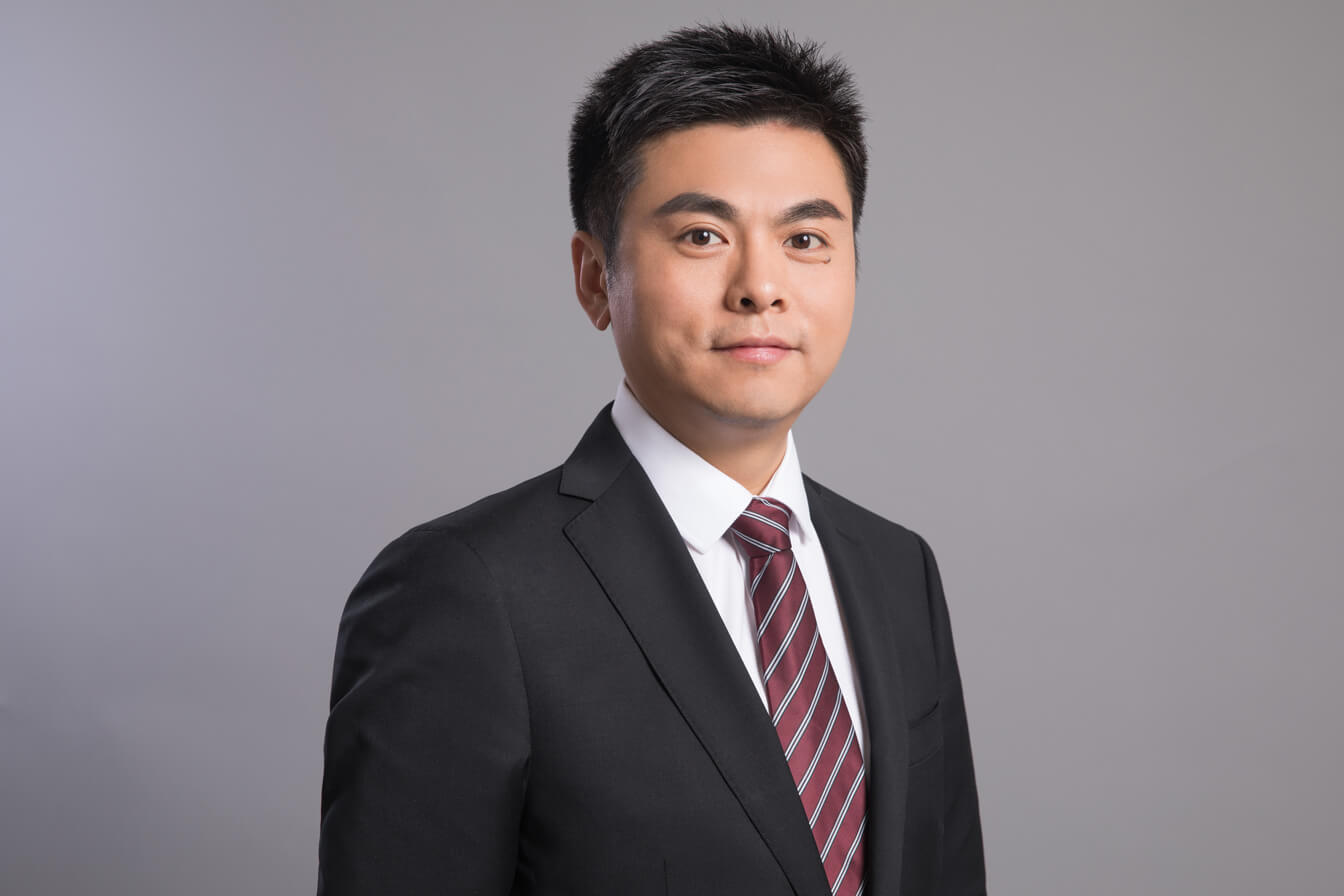 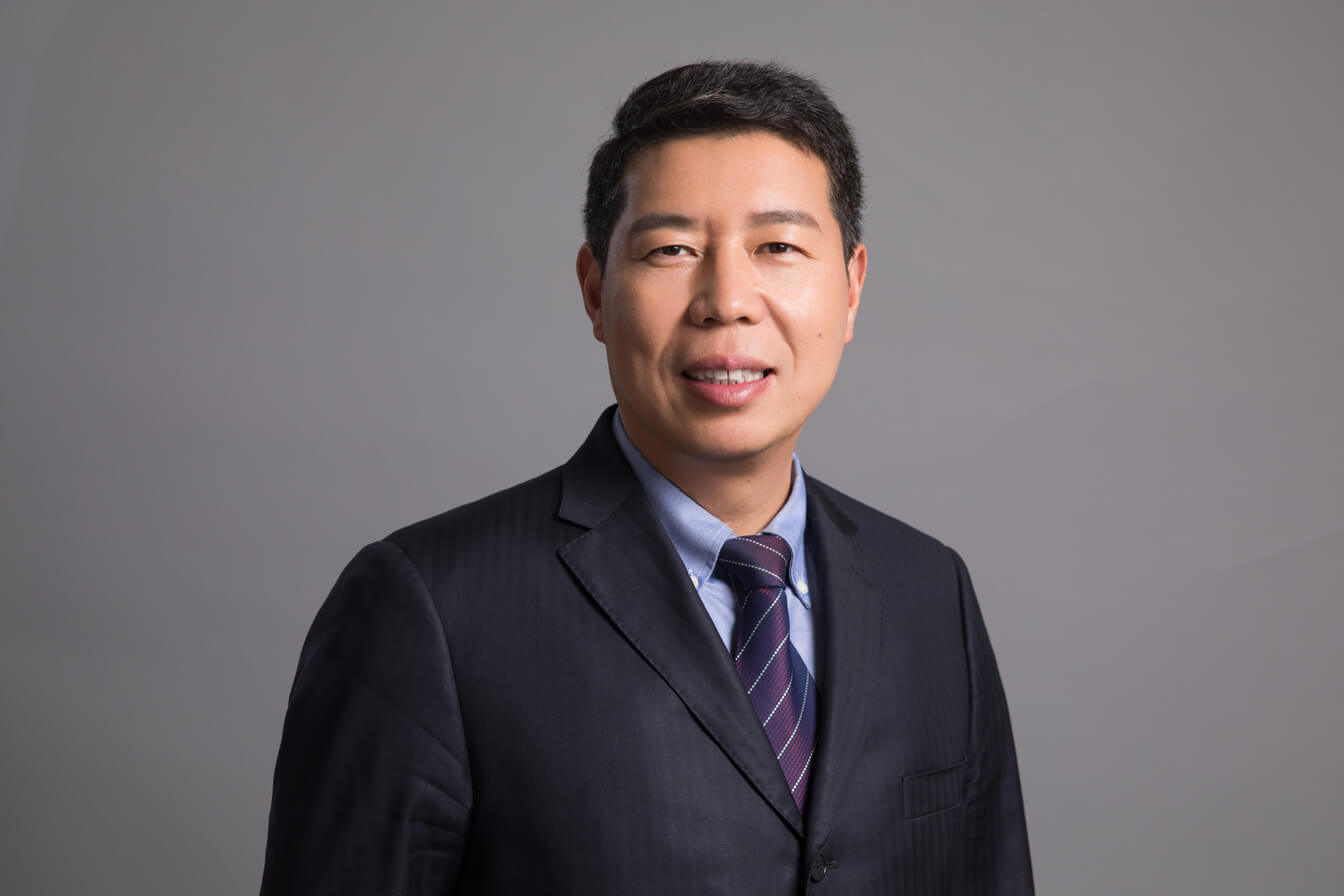 Mr. Bai Zhiwei was appointed as our Group's Vice President in March 2018, responsible for the marketing and business development of our Group.